⚠️ The Internet Will Never Be A ‘Safe-Space’ ⚠️ 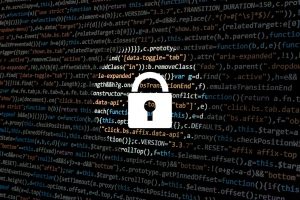 The Internet Will Never Be A ‘Safe-Space’ 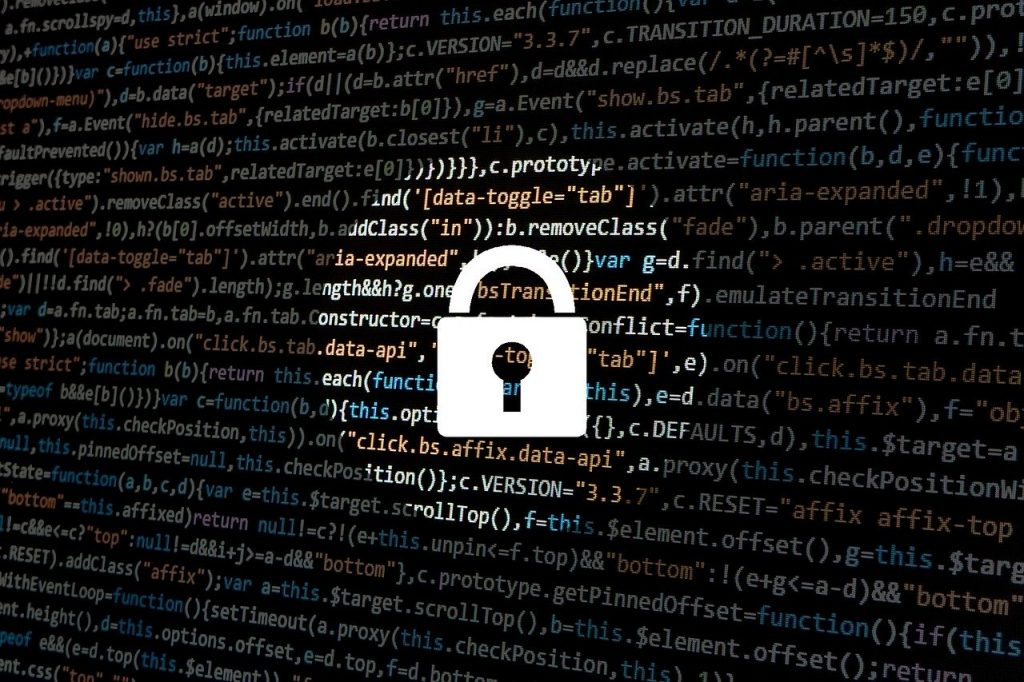 Britain recently took the lead in an international study. But it’s not a position we can be proud of.

According to a survey by OECD of 48 developed countries, the UK’s schools are the worst rated for Cyberbullying.

Compare that to the international average of 2% - you can see we have a problem on our hands.

The new study comes in the wake of recent reports of a persistent bullying problem in UK schools.

The Midlands in particular, seem to be struggling. 24% of children surveyed experienced bullying once a week.

This is despite the long list of anti-bullying initiatives set up over the years to tackle the problem.

Social Media is a powerful force, perhaps more powerful than we realise. Especially when placed in the wrong hands.

We are slowly waking up to the threat of Social Media in the hands of gangs. We mustn’t be as slow to react to Cyberbullying; “the bully in the backpocket”.

Unlike the classroom or playground, the almost-infinite expanse of the Internet is impossible to monitor.

Second, technology has turned bullying into a 24/7 menace, lurking in our kid’s pockets.

‘Change With Us’, the Anti-Bullying Alliance manifesto, calls upon Tech Giants to take stronger action in both monitoring & removing harmful content.

✅ Tech Companies publishing reliable data on the number of incidents of bullying on their platforms.
✅ Adjusting the default privacy settings for younger users.
✅ Focusing on the development of anti-bullying technology.

In September 2018, France introduced a law banning the use of Smartphones during school-hours.

French President, Emmanuel Macron, gave two reasons for the decision. One, to reduce distraction & improve exam-results. Two, to lower the rates of Cyberbullying.

And it’s not just France. The state of Victoria in Australia, and over 1,000 American schools, have now rolled out Smartphone restrictions. Results so far have been promising.

Considering that Britain is ‘leading the way’ in the global Cyberbullying charts, is it time we gave this a go? 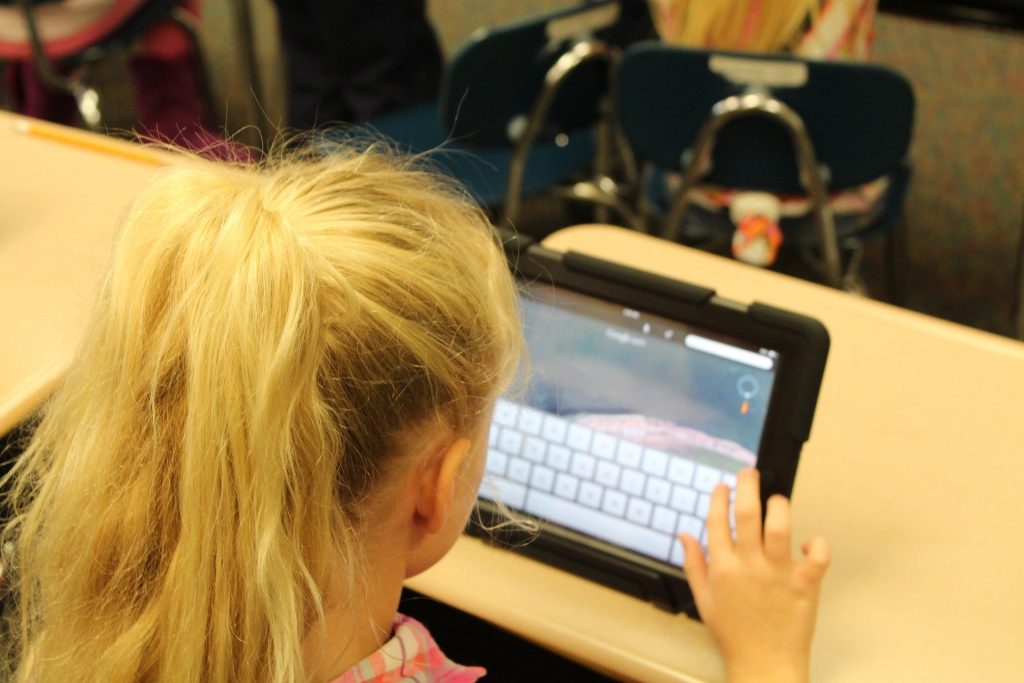 Pressure on Tech Companies and our Government can only ever be half the battle. The Internet, just like life, will never be a ‘safe space’.

Perhaps we also need to discuss what we can do to help our children navigate the risks of the online world?

Our younger generation emulate their online idols; ‘Influencers’ who post every detail of their personal lives online.

But let’s not forget, the Internet is open-access, near-infinite and completely anonymous.

We can never hope to fully protect our children’s activity on it, no matter how much pressure we put on Tech Companies.

Perhaps we need to educate our younger generation to be a bit more careful of what they share on Social Media?

To better understand its risks. To appreciate that the content they share is literally accessible to the whole wide world. And potentially permanent.

The more careful they are about what they reveal, the less vulnerable they will be to the dark side of the Internet.

The average child spends 3 hours and 18 minutes online a day.

Although it won’t tackle the issue of Cyberbullying directly, encouraging our children to spend less time online seems like a worthy cause, no matter what.

The more our children spend their free-time playing sports, participating in Art clubs, Drama groups, playing instruments - the better for their mental and physical well-being.

In other words, the more time spent creating rather than consuming, especially within a community, the better for their mental health. 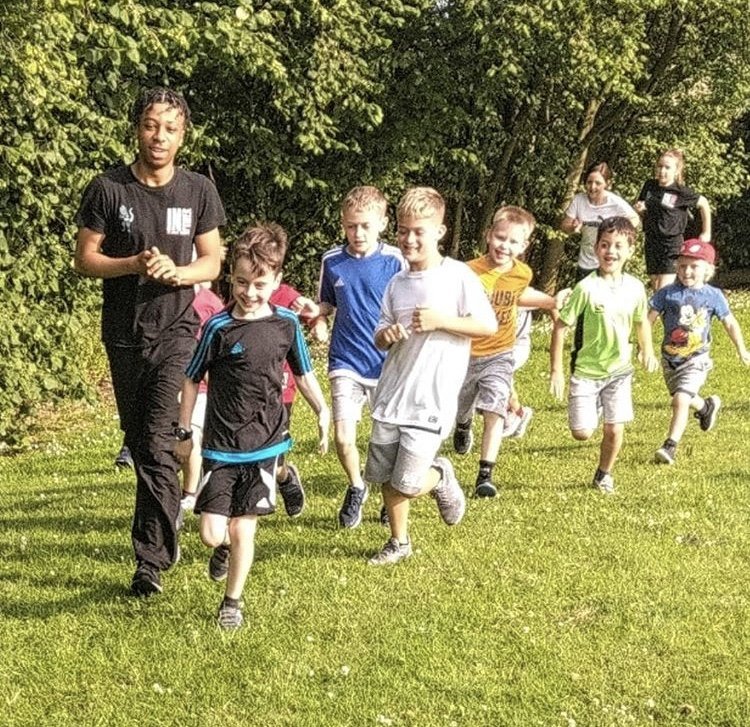 And, if we might make an admittedly biased suggestion… perhaps trying out activities that actively build their emotional resilience and self-esteem too, such as Martial Arts & Journaling?

That way, we don’t just look to protect our children from online ‘trolls’, we also build their capacity to deal with them.

And that is an important skill for life, not just the Internet. 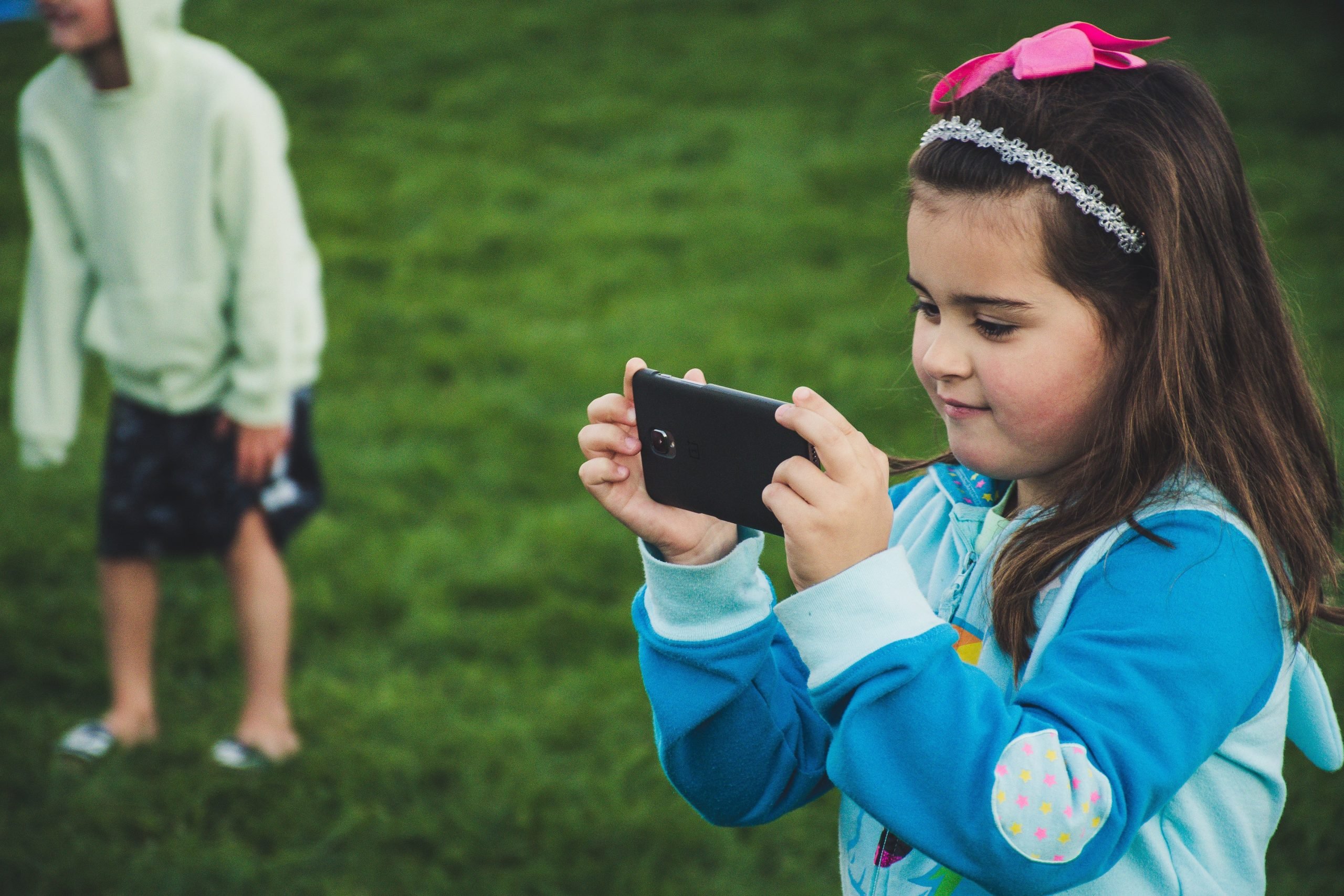 Previous ? The ABA’s Message To ‘Influencers’ – Use Your Power Responsibly! ? 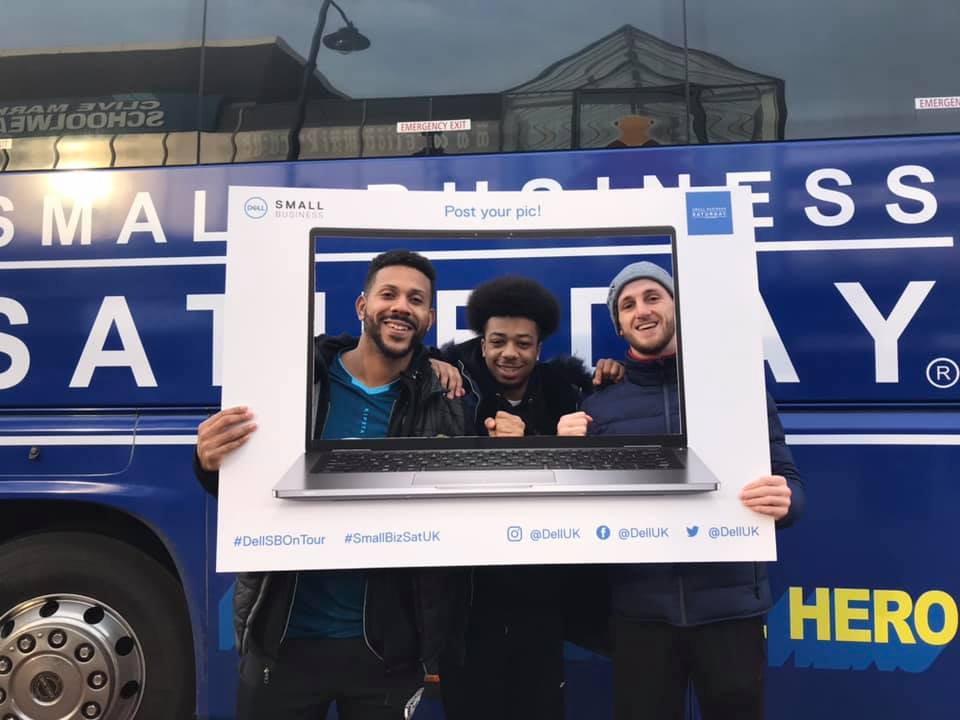