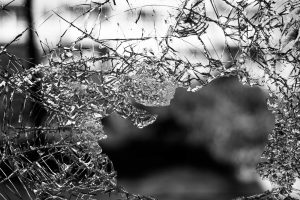 The Truth About The Bullying Crisis

The UK is in the grip of a bullying epidemic

❌ A recent study showed incidents of bullying in British schools have doubled over the past five years.

❌ 3 in 5 school kids have reported being victims of bullies, while 53% report concerns about the newest form of harassment; Cyberbullying.

❌ Worse still, this looks uncomfortably like a specifically British problem... Many other countries report declining bullying rates since 2013.

Whether it’s because of social media, words, or fists, one thing is certain; British children are suffering.

Why is this happening?

To better understand our current crisis, we need to take a look at our recent past.

In the 1960’s, Edith Summerskill had a vision for Britain’s schoolchildren.

She believed the sport of Boxing set a dangerous example. Exposing our youth to any form of fighting would “unleash sadistic impulses”. Adults had a duty to “protect our young people” - as if watching a fight might immediately unleash a violent Neanderthal lurking within each child.

Her vision was simple. Boxing was a thing of the past. As a civilised society, we should ban any and all forms of it, for the good of our children.

⚠️ In Summerskill’s defence, school Boxing in the 1950’s was crude and unsophisticated ⚠️

It had none of the strict regulations and professional governance that all UK Boxing programs must adhere to nowadays.

But her vision was wrong. She believed removing Boxing from the school curriculum would be the cure for bullying.

That Britain’s children would live happily ever after in a world without hate or conflict.

Sixty years after Summerskill’s campaign, we must set aside all pre-existing beliefs and just look at the facts. Has this strategy worked? No.

The reality is, our children, both the bullies & the bullied, are suffering.

There’s a wide-spread myth about bullying we have to dispel.

Bullies don’t prey on their classmates because they’re inherently nasty.

➡️ Bullies are victims themselves ⬅️

Perhaps they suffer from abuse at home, perhaps they come from disadvantaged socio-economic backgrounds.

At InPower CIC, we find the majority of our students with records of challenging classroom-behaviour, often struggle with issues in their personal lives.

So they resort to bullying as a coping mechanism; a way of regulating their own negative emotions and insecurity.

The standard solutions to their classroom-disruptions are school-expulsions & marginalisation, but what about investing in helping Bullies channel these issues?

Helping them learn to regulate their emotions and process their own pain, so they no longer need to inflict it on others as a coping mechanism?

In many ways, bullies suffer from greater underlying insecurity than their victims.

Many awareness campaigns, despite their great intentions, often miss something very important.

They don’t address the reason why the child was targeted in the first place - the underlying insecurity that leaves them vulnerable to bullying.

We talk about bullying, educate about inclusion, spread the message of equality. We hope that by making bullies ‘nicer’, bullying will die-out.

But do any of these strategies actually empower a vulnerable child?

There’s a harsh reality here. If a child’s underlying vulnerability is not addressed, then that child will carry it with them for the rest of their lives.

A bullied child might have to move school twice to avoid bullies. But what happens when they go to College and find the exact same problem; do they just keep running?

What about University or the workplace? What about in their personal relationships?

⚠️ This is not just a playground problem. This is a life problem⚠️

Rather than trying to make bullies less nasty, why are we not putting more effort into making victimised children not victims?

? Empower the Victim - Heal the Bully ?

Sixty years after Boxing in schools went out of fashion, no replacement program has filled the gap.

We have nothing to strengthen the victim, nor to mentor the bully. Leaving us with a generation of insecure & vulnerable kids, threatened by either violence or victimisation.

At InPower, our Martial Arts & Mentoring programs take on kids & youths from a diverse range of backgrounds.

Some of our ‘Unbreakables’ students are recommended to us by schools for poor-behaviour records. Some by the Police or Pupil Referral Units.

Meanwhile, many of our ‘Warriors of Wellbeing’ or ‘Boxercise’ students have themselves been the victims of bullying, and lack self-esteem or resilience.

? Martial Arts is our secret weapon for their transformation ?

For the bullies, they find a way to channel their anger.

To use the boxing pads and wrestling mats to release their frustration. To learn how to emotionally-process issues in their personal lives, so they no longer resort to venting their pain on others.

For the bullied, they discover the superpowers of discipline and training.

Martial Arts nurtures their confidence, identity and self-esteem. They walk taller and stand stronger. We help them transform their mindset from victim of bullying, to hero of their story.

When both the bullied and the bullies train together, that’s when the real magic happens!

Soon enough, they both discover they have much more in common than they’d ever thought.

And that, in our humble opinion, is a way to resolve the Bullying crisis. 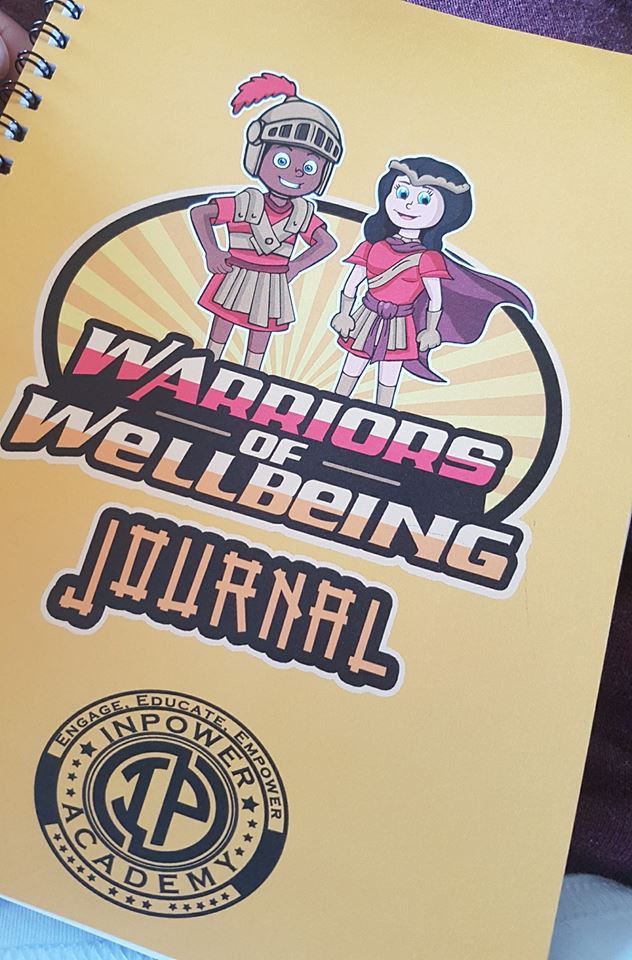 Previous ? The Importance of Journaling (Part 2) ?

Next Bullied to Bully-proof: The George St. Pierre Story 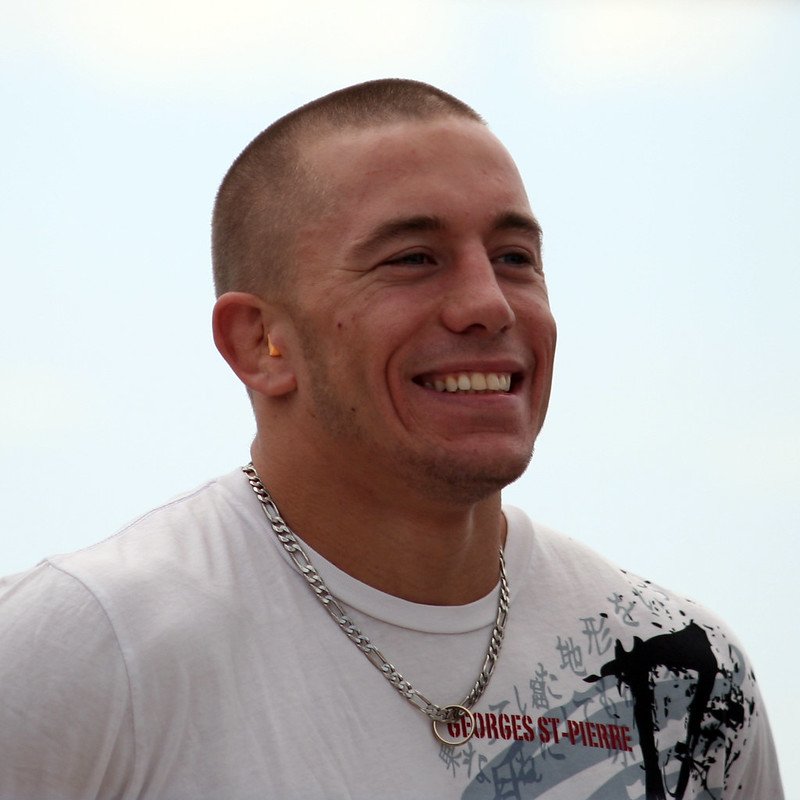