Graduate Startup of the Year Finalist 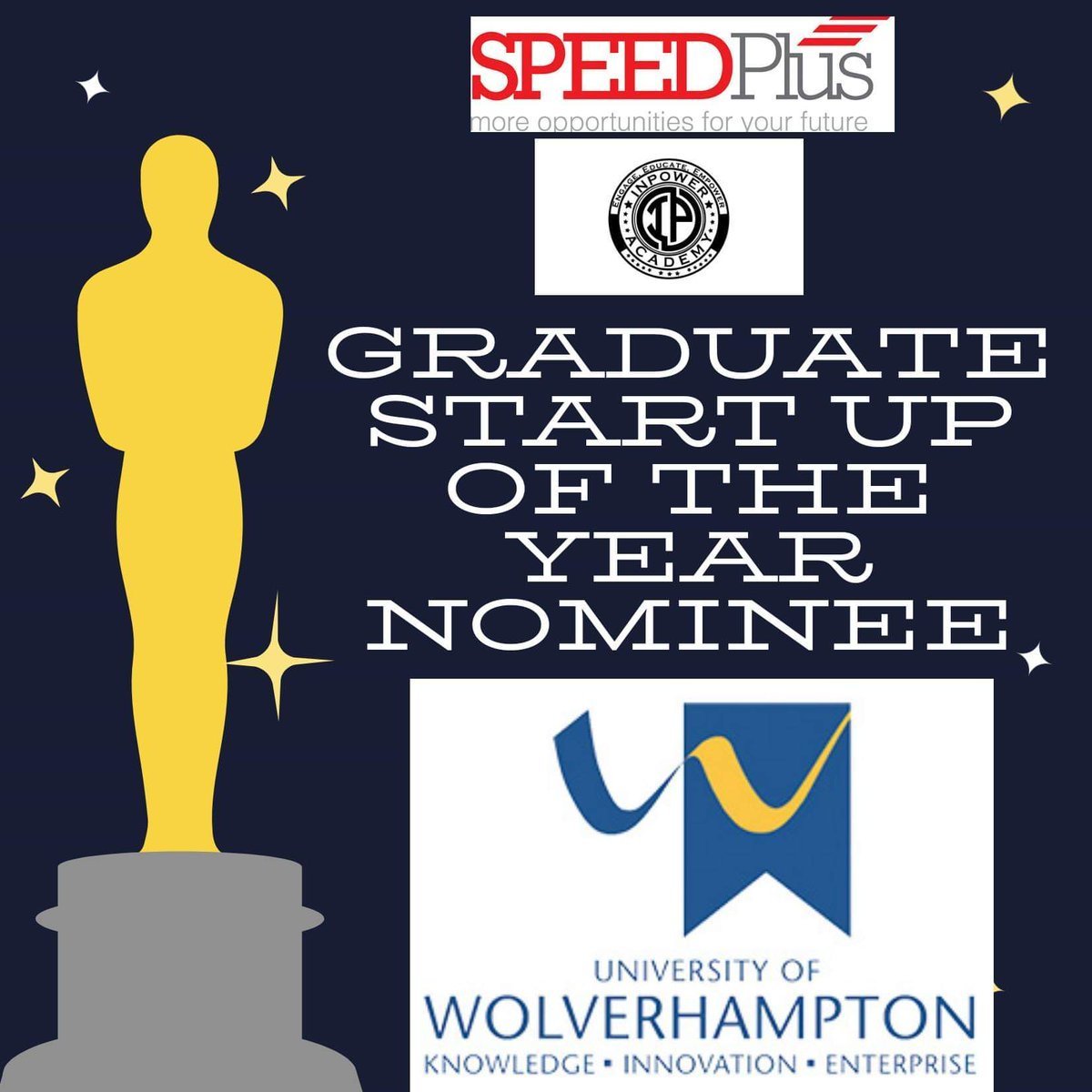 A real shock and honor, I know many individuals from the University that have set up businesses and are doing great things, so to be mentioned in the same realm of them is incredible and what I have seen from making it as a finalist is that the organisation is growing and doing great things!

I know that is an interesting statement to make but a lot of the time I ( Daryl Chambers) get caught in so much in the future vision and where I want to be that I forget that right now we are doing good things and making an impact. That leads me into where we are now as my experience at the University had highs and lows which I reflected on once I found out I had been nominated

I made the decision to go to University around year 10 when i decided to really apply myself due to certain circumstances around me that were not positive at the time it really was a make or break moment looking at it. But break i dd not i got onto my first choice course at the University which was Business Management. This is all i ever wanted to do, be able to run my own business and some great moudles ran in which i got to develop my presentation skills and learn more about the insights of business leaders. The skills i acquired were great but at certain points became distracted by the University external life and that resulted in me being behind in year 3, i managed to again apply myself and graduated but only got a 2:2 when i knew i was capable of getting a first. But nevertheless i graduated and had no idea what was next 😮

I enrolled in my CIM in Marketing as I was fascinated by marketing and advertising and also how people’s mind worked in regards to this also, at the same time I was working part-time at the University as a Sports Coordinator, but still I realized I had to decide what I wanted to do the year after and think fast

Then it happened I went into the University and saw on the wall that they had a two-day business start-up workshop that was the day after, I went to that which was put on by Speed Plus a university-based organization that helps undergraduates and graduates set up and start there own business. The two days gave me great insight and I knew I wanted to be on the Speed program

So I applied….and turned up around 8 minutes late and was told I couldn’t get in because I was late 😮 but in all timing the second time I applied I made sure I was early, probably by around 30 seconds but still I was early. My time on Speed was incredible I met people that to this day mentor and inspire me such as David Hyner and by appointed mentor/consultant which was Gary Lennon, i set up InPower and the program really gave me guidance and focus and at the program, end won the experience award. That award was given as throughout the program I showed growth, I wasn’t clear on what exactly I wanted to when applying or how I would get there but I listened and learned and never let barriers stop what I really wanted, I also had my first child at the time so the people that work for Speed admitted they weren’t sure I would stay the journey but was proud I did

Now looking around 5 years ago since I completed that program i am here and have been nominated by the University, and from then until now I’m still dedicated to learning and developing so even if I don’t come away with an award today the learning continues and the same rationale they used to give me the experience award through Speed still applies today, I am as focused and determined as ever and thank you to the University of Wolverhampton for recognizing that