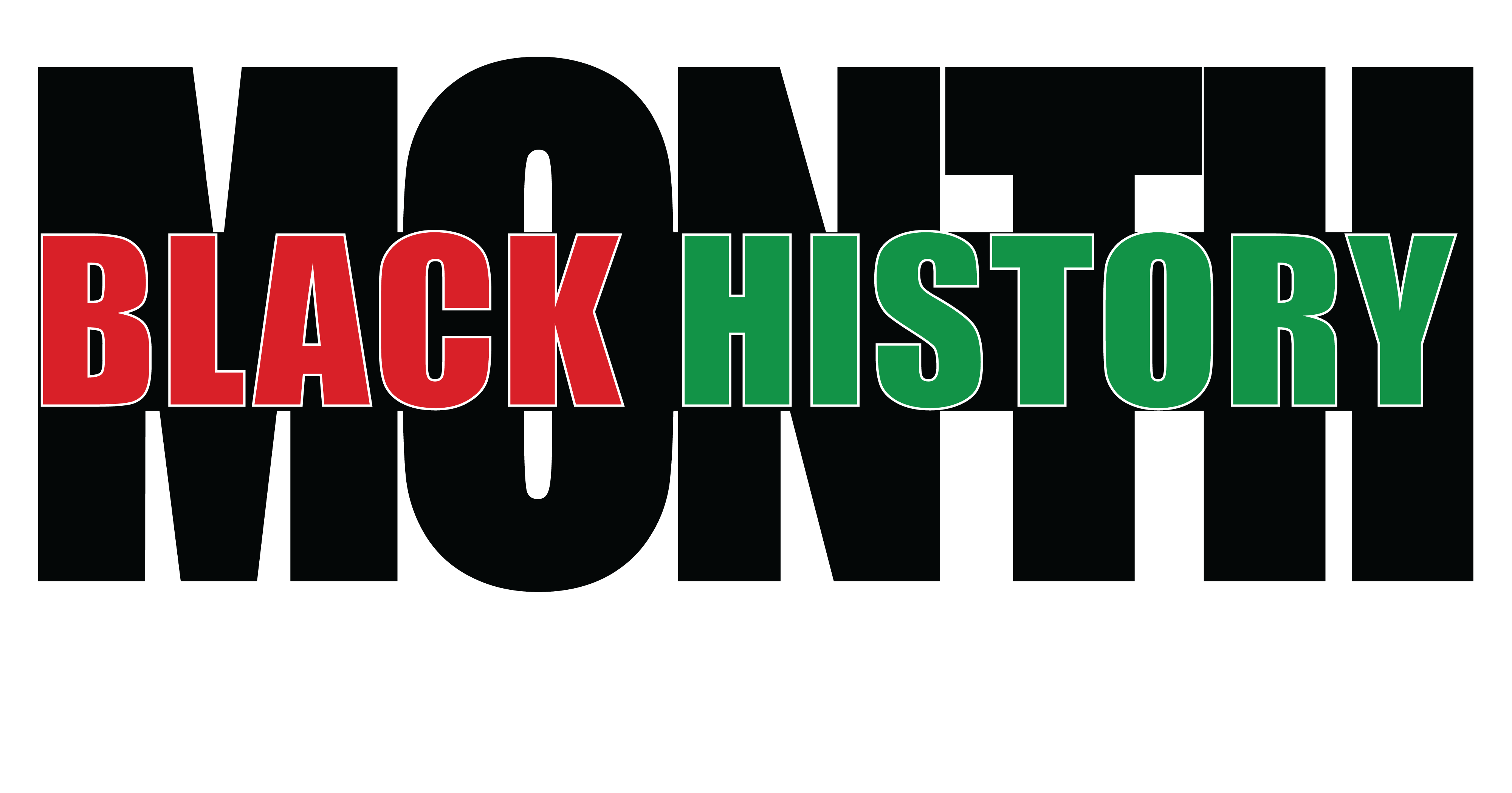 If I asked you to list the names of great British boxers of colour; I reckon I could guess quite a few of your choices.

But there’s one name which may not immediately spring to mind:

And that’s a great shame. While he may not be the most decorated British boxer of all time, Johnny Nelson’s story is a prime example of sheer grit & determination in the face of crushing adversity – a true journey of perseverance through failure & misfortune, to finally earn the title of longest reigning Cruiserweight world-champion of all time.

1) Heroes are not destined from birth. Heroes are born through struggle.

Born into a disadvantaged area of Sheffield, his father left his mother when Johnny was a young boy. After leaving school without any qualifications, he found his way to Boxing simply because “his mates did it”.

We tend to think greatness is something a small group of select people are born with. You either have it or you don’t, and most people don’t. Nelson’s story shows that actually, greatness is something that can be earned. It’s not something reserved for ‘special’ people – it can be attained through the humble skills of grit and determination.

His greatness wasn’t written in the stars. He stumbled at the very first hurdles. Fate didn’t want him to succeed.

But he persevered through it all to become a Champion.

We often assume that Professional Fighters must love fighting in the ring. And that can often be true. Fighters like Mike Tyson simply seem born to fight; classic examples of bravery and aggression. Other fighters, like Chris Eubank or Naseem Hamed, would relish the opportunity to be in the spotlight; putting on dramatic pre-fight ring-entrances – performances in and of themselves!

Johnny was different. A self-confessed “coward”, in his autobiography he details sitting in the dressing room before his fights, praying that his opponent wouldn’t show up. It takes a great man to admit he is afraid. It takes an even greater man to get up and face that fear. Especially when that particular fear happens to be getting into a small ring with a professional fighter, and engaging in brutal hand-to-hand combat for 12 long rounds..!

Johnny’s lesson reminds us that, like Heroism, bravery is not something you either have or don’t have. Bravery is out there for each one of us to claim. Not a gift at birth, but something we can earn by facing our fears.

3) Failure is part of the process.

In 1990, Johnny’s career was beginning to take-off. After his initial failures, he’d notched up a promising 15 Wins. On January 27th, he faced Carlos De Leon for his biggest fight to-date, in front of his home-crowd in Sheffield.

What was meant to be a crowning achievement in his career, and a message to silence all those who doubted him, turned into complete disaster.

This time, his nerves got the best of him. Paralysed by fear, the two men played out a bore-draw to the sound of boos from the crowd.

After the fight, Johnny’s fans turned against him. No longer the up & coming local-hero, people would shout at him in the street, harass him at restaurants, and send him feathers in the post. Local newspapers made cartoons to ridicule him, Boxing promoters refused to work with him. The abuse drove Johnny into a deep depression, during which he considered suicide.

As his life hit rock bottom, his coach Brendan Ingle came up with a plan. Instead of staying a victim to the abuse in Sheffield, Ingle sent Johnny off to a brutal training camp in Germany. Out there, alone in a foreign country and living in Spartan accommodation, Johnny channeled all the pain of his failures & cowardice, and used it to fuel his comeback.

When Johnny returned from Germany, he was a new man; he’d risen-up from the abyss. As he states himself; “Stepping in and out of Hell changed me”.

Instead of allowing his failures to crush him, he used them to motivate his rebirth. Nine years after the disastrous De Leon fight, Nelson finally silenced his critics by defeating Carl Thompson to claim the WBO Cruiserweight title. He went on to tenaciously defend the belt for a record 7 years, 5 months & 26 days.

In more recent years, Nelson has dedicated himself as an ambassador for Sheffield MIND – using his experience to spread the message of dealing with Depression.

5) The importance of a Mentor.

Nelson credits his coach, Brendan Ingle for saving his life in two ways. Without training at Ingle’s gym as a youth, he would’ve wound-up in prison. Without Ingle’s support after the De Leon fight, he might not have made it through his darkest days.

In life, we often feel we need to ‘go it alone’. To figure out all our problems by ourselves. That reaching out for help is somehow ‘weak’.

But reaching out to a Mentor, to someone who has walked the path before us, offers us field-tested guidance as we navigate our own journey & obstacles. Every great hero needs a great mentor.

Real heroes have flaws. That’s what makes them people, rather than the super-heroes in movies & books.

Johnny Nelson is a great example of how we can become the heroes of our own stories, regardless of our upbringing or our character-flaws.

And during this month of celebrating Black History, I think it’s important to draw lessons from one of Britain’s greatest unsung heroes of colour. Lessons from the Boxing Ring; lessons for life.

To learn more about Johnny’s long journey to victory, I’d highly recommend his autobiography – ‘The Hard Road to Glory’. You can find it on Amazon or at most local bookstores.