? The ABA’s Message To ‘Influencers’ – Use Your Power Responsibly! ? 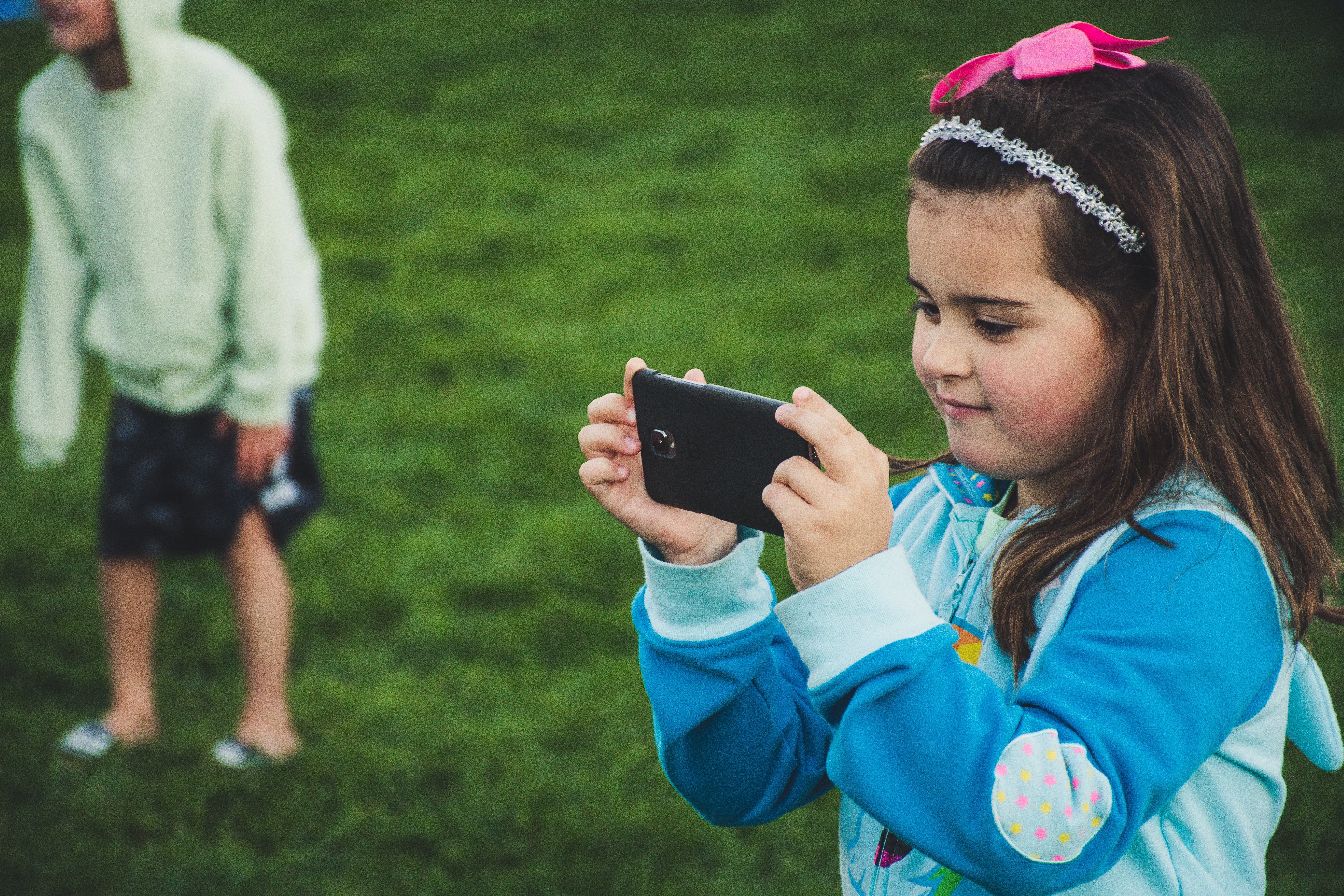 The ABA’s Message To ‘Influencers’ – Use Your Power Responsibly! 🙏

To kick off Anti-Bullying Week 2019, the Anti-Bullying Alliance teamed up with a selection of Youth Advisory Groups, to publish the ‘Change With Us’ manifesto.

The guide details changes we need to make across society, to help stamp out bullying and reduce teen anxiety.

Recommended by feedback from youth groups advising the initiative, the ABA called out to online ‘Influencers’ to start using their social clout responsibly.

Painting pictures of ideal lives helps Influencers sell products, but it may come at a cost.

⚠️That cost is the mental well-being of our younger generation⚠️

Even before the rise of Influencers, the effects of Social Media on youth mental health levels have raised alarms.

Since the 2000s, studies have shown a disturbing decrease in the mental well-being of our younger generation.

It’s hard to pin the blame for this on one single factor, but the data does correlate with the explosive rise of Smartphone & Social Media technology.

❌ Another study on kids who spend five or more hours on electronic devices, reported that 48% had experienced at least one suicide-related outcome.

So, what factor do online ‘Influencers’ play? Are they fueling the flames, or can they use their social power for good?

Social Media Influencers shot to fame over the past few years with the arrival of Instagram & Youtube.

They post pictures and video-blogs of their day-to-day activities, using this as a platform to use or discuss products they have been sponsored to promote.

There’s nothing inherently wrong with this. Celebrities have promoted their sponsor’s products long before Smartphones were invented.

🔔 The difference is subtle but important 🔔

Celebrities can be, to a degree, separated from day to day reality. Adults and kids recognise that celebrities do not lead ‘normal’ lives. This discourages anxiety around not emulating the lives which celebrities lead.

The issue with Influencers, is that they often portray themselves as ‘normal’ people. Yet their Instagram feeds and Youtube videos show ultra-glamourised lifestyles.

Even what they’re having to eat that day is perfectly positioned, camera angle-adjusted, and shot in high definition under optimised lighting.

Understandably, this causes an anxious disconnect. A young person compares the glamour of their idol’s online ‘life’, with the reality of their own lives.

They may not even realise why the feel miserable, until they have developed an emotional condition as a result.

⬛️ One girl, Nina, describes how difficult it was to talk about her Depression, as she “didn’t understand why I was feeling so sad”.

It wasn’t until she had attempted suicide and began her recovery at a rehab-centre, that her therapist identified body-image insecurity as culprit.

Nina had been spending her evenings obsessively following Instagram models, and had started restricting her eating in an attempt to emulate them.

This is the problem:

Because these Influencers portray themselves as ‘someone just like you’, it can be harder for children to differentiate their lifestyles from reality.

Harder to understand all the post-production “smoke and mirrors” which manufacture the Influencer’s idealised appearance & activities.

The expert lighting and camera angles that go into each shot. The hundreds of photos which didn’t make the cut. The time spent editing and carefully cropping each image.

The thing is, it’s not just professional Influencers who portray idealised lives.

As a society, we’ve also fallen into the trap of trying to copy these Influencers. We’ve started airbrushing & whitewashing just like them, making everyone’s lives seem perfect!

Problem is, this can leave each individual child looking at their own life, and wondering if they’re the only ones who are miserable – the only ones struggling.

Not only does that build teen anxiety, but it damages the possibility of a child opening up about their struggles. They feel no one would understand them; everyone’s too busy being happy!

Social Media Influencers have the potential to be great forces for good for our younger generation. If they choose to post their lives honestly, they could make fantastic headway in stemming today’s youth mental health crisis.

They could use their media accounts as platforms for honest discussion about issues affecting our younger generation.

But it they continue to choose profit over integrity, then it is our youth who will suffer the most.

📯 Let’s do our bit to spread the Anti-Bullying Alliance’s message. Help us promote their call to Influencers to use their power responsibly, and portray their lives with integrity 📯